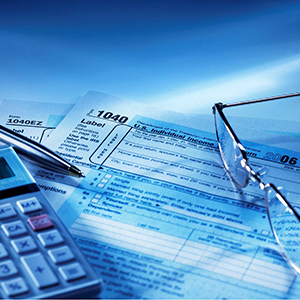 On 27 May 2013, we received news that the Double Tax Agreement between Mauritius and South Africa (the new DTA) would be revised and that the revised Articles would take effect in January 2015. This, understandably, caused a lot of consternation in both South Africa and Mauritius. Although some of the provisions are indeed concerning, on close analysis, they are not as prejudicial to South African companies establishing in Mauritius as has been feared.  In this newsletter, we review the main changes and show that, on the balance, Mauritius will still be a favourable domicile for certain types of funds despite the new DTA revisions.